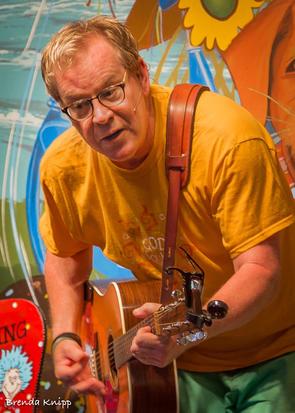 Veteran, award winning, children's singer-songwriter Chip Richter serves up stories, songs, and smiles “Family Style”. Chip’s Family Concerts feature something on the menu for everyone. It’s a recipe for “more fun than a kid should be allowed to have” as Chip delivers healthy portions of love and laughter for all ages to enjoy!
Touring nationally as a solo artist or with his band “The Munks”, Chip’s delightful performances are filled with his gentle spirit, pleasant and winsome style, and an unmistakable connection with family audiences. He brings a clear message of love and laughter through concerts, seminars and workshops; encouraging families to be all they were intended to be. His mission is to turn the hearts of parents to their children, and the hearts of the children to their parents; encouraging love and communication expressed through healthy family life and family relationships.
Chip Richter has been traveling and performing full time for more than two decades as a singer-songwriter, family entertainer, conference and workshop speaker. Over the years he has held positions as a Youth Pastor, Children’s Camp Director, Worship Arts Ministries Director, Football Coach, Recording Engineer, Studio Owner, Producer and Businessman. Chip's songs and performances have become almost an "institution" at Lakeside Chautauqua a popular Midwest summer vacation spot on the shores of Lake Erie in Lakeside/Marblehead, Ohio. During the summers literally thousands of children, and parents alike, have been touched by Chip's songs, stories, funny faces and weekly performances.
Chip's songs range from rollicking, fun, bash around tunes, to songs that are very spiritual, but not at all preachy. He was named Best Family Musician by Lake Erie Living Magazine in 2017 and is a 2x Ohio Music Award winner for Best Children's Song. His CD The Dream Tree received a Parents Choice Award and his music has found a place on both Christian and secular kids radio programs around the country. Chip Richter's music offers a tranquil, folk appeal that is soothing to the soul and finds a welcoming audience among parents as much as children. His songs seem to touch the heart of the "child" in all of us, capturing snapshots of “family life” that people of all ages will recognize.

My Story: "How the Path of "Music for Kids and Families" Chose Me." 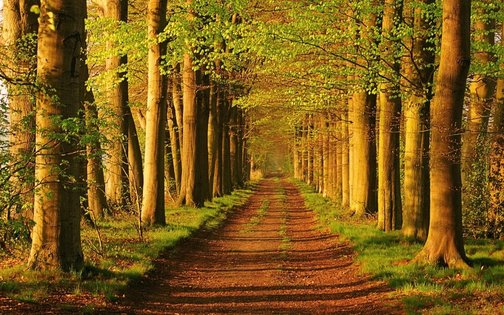